It has revealed the medical psychedelic market is now worth US$190 million, and is expected to exceed US$2.4 billion by 2026. 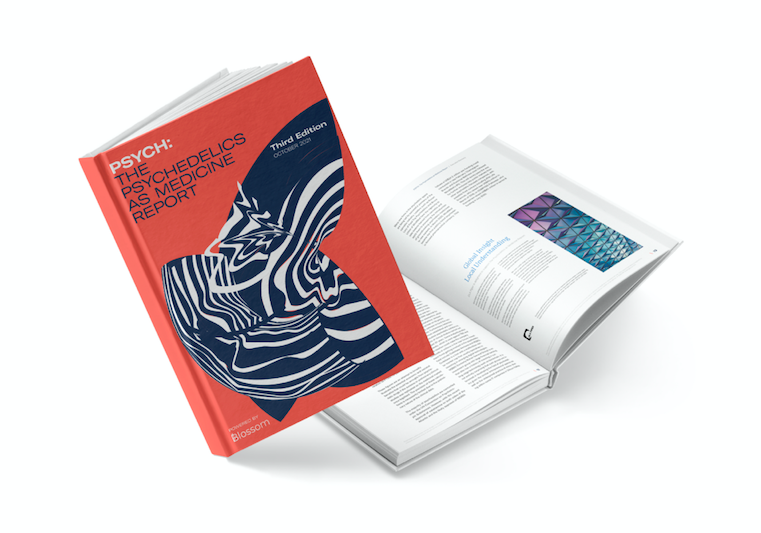 Due to the sector’s promising potential, psychedelic companies have attracted over US$2 billion in investment – with 47 listed on stock exchanges internationally. The most highly valued of these companies, atai Life Sciences, conducted its IPO earlier this year, raising approximately US$259 million.

The company’s Co-founder and CEO, Florian Brand, has written the foreword to this year’s report: ‘For too long, we have been reliant on limited treatment options for patients suffering from mental health disorders, while potentially useful treatment modalities, including psychedelic compounds, have been overlooked or underused. Like all those who have contributed to this year’s Psychedelics as Medicine report, we believe that it’s high time patients had access to more innovative treatments.’ 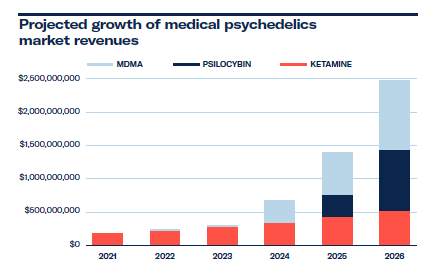 Alongside atai Life Sciences, COMPASS Pathways, Beckley Psytech, Braxia Scientific and Novamind have provided expert contributions. To reflect the flourishing industry, the report has been expanded to encompass new regulatory frameworks and associated market opportunities, in addition to invaluable data on market sizing and the key trends driving the industry to new frontiers.

Rick Doblin, Founder of Multidisciplinary Association for Psychedelic Studies (MAPS), commented: ‘There is a big change that’s happened with the rise of for-profit companies. The fact that PSYCH and PSYCH industry reports exist is very exciting.’

The report has found that two thirds of North Americans and Europeans support the legalisation of psychedelic-assisted therapy, with a similar proportion of healthcare providers excited by the prospect of psychedelics as medicines. This indicates a substantial shift in public opinion, which could lead to widespread regulatory changes. 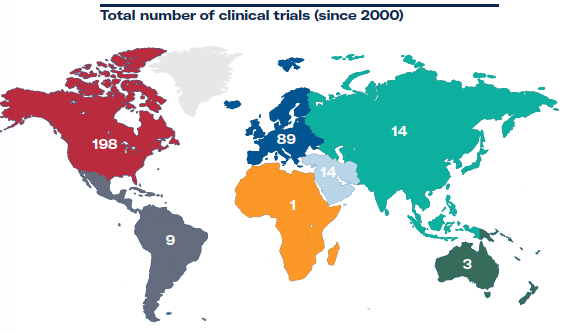 Over 200 clinical trials have been conducted globally since 2000, to treat a wide variety of illnesses. Studies have been done on the efficacy of a number of psychedelic medicines, with the report providing deep dives on psilocybin, LSD, MDMA and ketamine. Other compounds explored include DMT, ibogaine, mescaline and Salvia divinorum.

By highlighting the key operators, innovations and milestones, stakeholders can cut through the noise to make informed decisions. Download a complimentary copy of the report here. 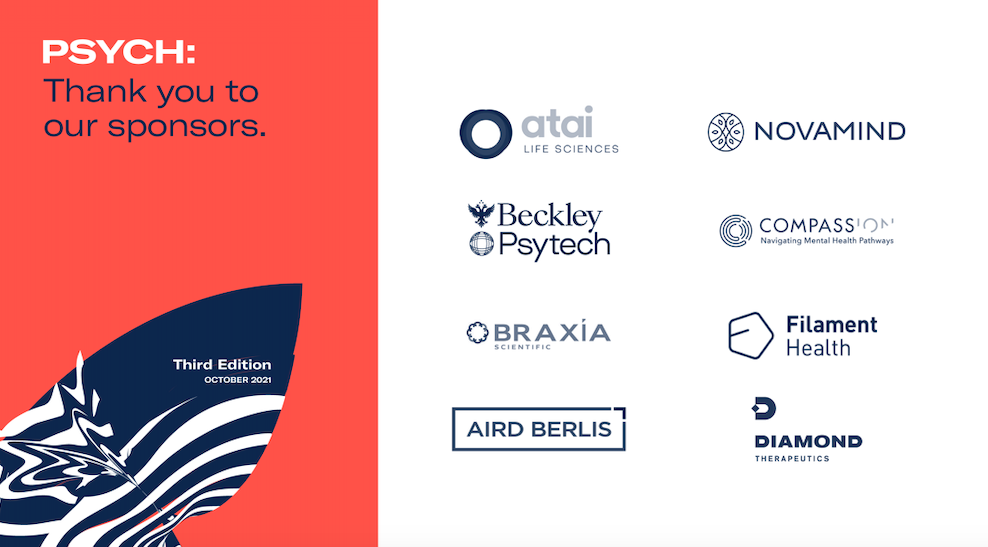 The Psychedelics as Medicine Report: Third Edition was powered by Blossom, the psychedelic industry’s largest database of market intelligence.