At the start of July, US President Joe Biden signed an executive order to drive down prescription drug prices, with a wide-reaching impact across healthcare, but should investors in psychedelic medicine be concerned?

The government hopes to increase competition through the directive, in a market where Americans pay 2.5 times more for treatments than the global average. The US spends more on healthcare as a share of the economy than other developed countries, but has one of the lowest life expectancies, with the highest rate of avoidable deaths. As Biden’s government aims to curb revenue gains made by pharmaceutical companies, financiers wait patiently in the wings to contain threats and capitalise on emerging opportunities.

The Department of Health and Human Services has been told to devise a plan to combat high prices, but the executive order did not go as far as to call for regulation. With widespread public support and majority control of Congress, the Democrats are well positioned to carry through the directive, which would set them on a collision course with healthcare lobbyists.

There is concern that healthcare investors may be unsettled by the move, which would reduce funding for drug discovery if they no longer see lucrative returns. Due to the extensive, exhaustive and expensive process of developing treatments, manufacturers need to secure high mark-ups to recoup their investment, and for the enterprise to be commercially viable. 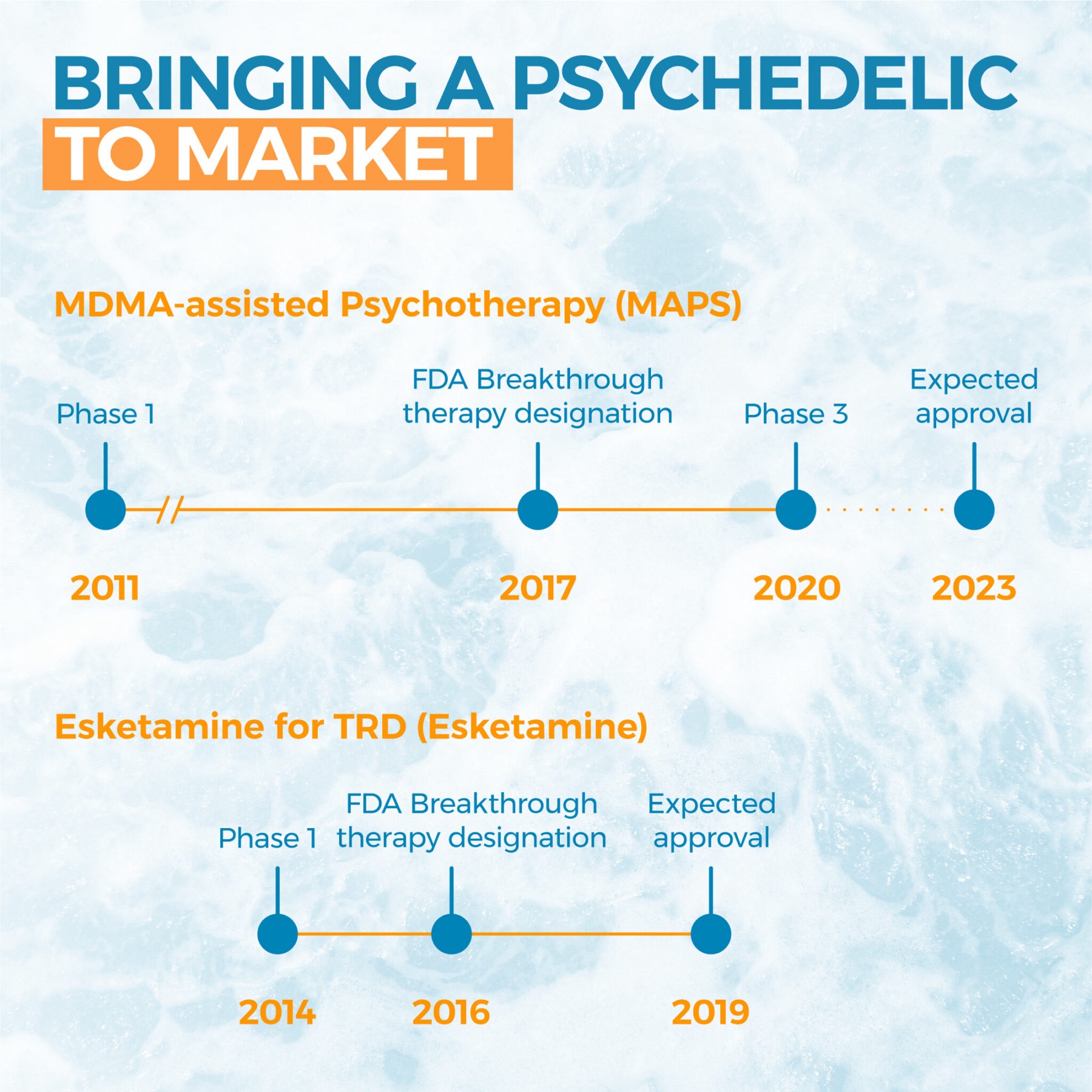 Thankfully, the commercial rewards for developing novel therapies are protected by patent laws, and this extends to psychedelic medicine, with drug developers licensing proprietary tryptamine derivatives to secure market exclusivity.

In fact, there could be significant opportunities for psychedelic medicine if the executive order carries, as the government is looking to reduce costs by enabling states to import medication from Canada. Importing drugs from Canada has been a point of controversy since its inclusion in Medicare legislation, but Obama, Trump and Biden all supported the ruling and as a result the FDA may need to fall in line.

A chance for cross-border regulation

The directive could usher in a new age of cross-border regulation of existing and novel drugs, with Health Canada issuing a number of exemptions to support clinical trials of psychedelic medicine. Over 20 clinical trials have been conducted so far, and with Canada’s track record of embracing progressive healthcare policies, the country could be the first to regulate both psilocybin and MDMA.

Last week Numinus Wellness announced Health Canada had approved its MAPS’ sponsored trial to combat PTSD with MDMA-assisted therapy. One aim of the clinical trial is to reduce the cost of the treatment, as the trial does not require patients to stay on site overnight, which would promote its adoption and accessibility in the medical framework. 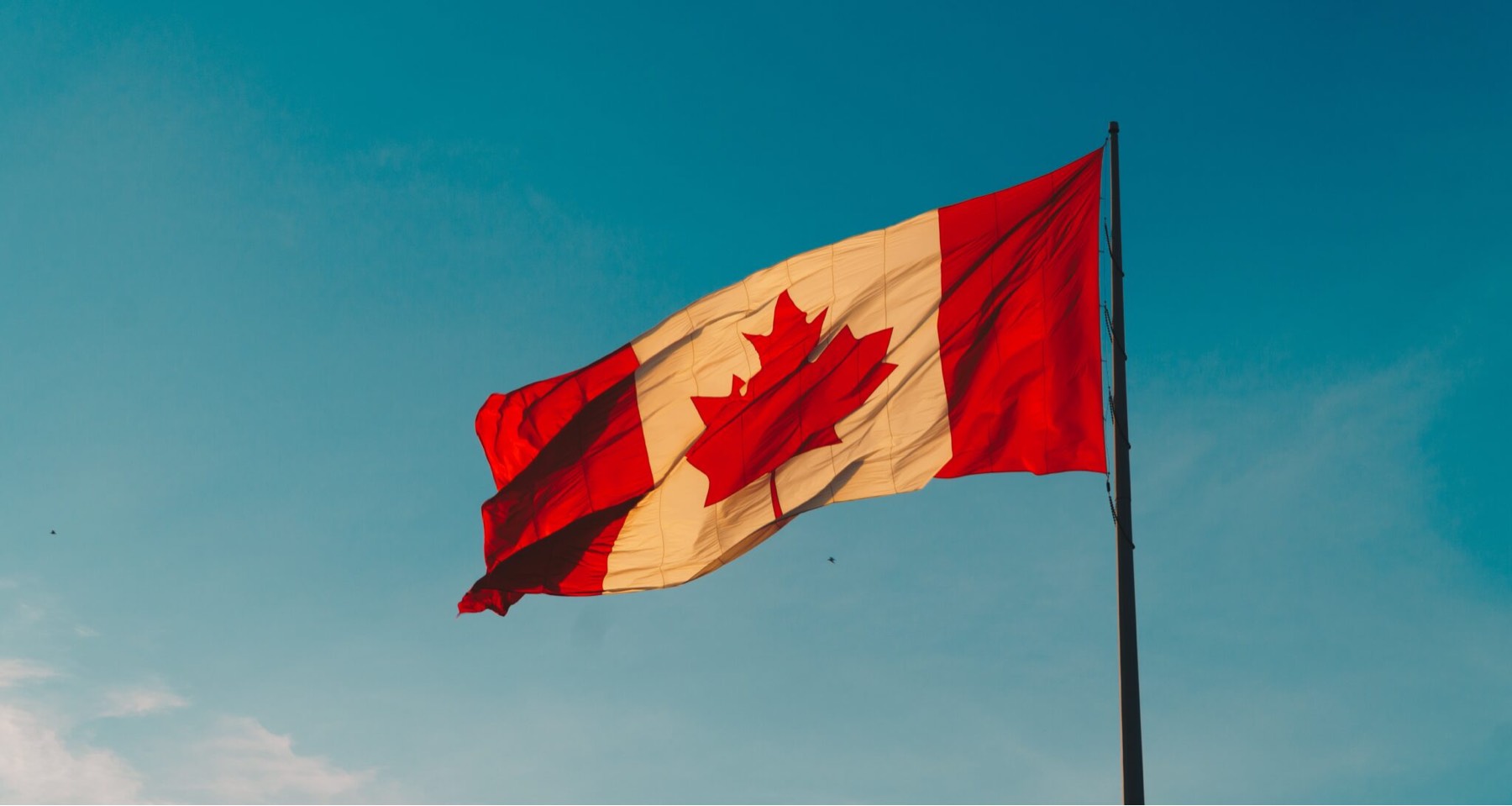 The study will also provide the necessary safety and efficacy data to inform regulatory approval of MDMA, and help establish best practices for its application. In addition to supporting MDMA research, Health Canada has taken a positive approach to psilocybin, issuing exemptions for its use to researchers, doctors, therapists and patients.

The government has even launched a proposal to restore access to restricted drugs through the Special Access Program, to make it easier for healthcare professionals to request and receive restricted drugs for treatment-resistant disorders. Although the federal regulator said that the decision to grant exemptions did ‘not constitute an opinion or endorsement from Health Canada on psilocybin-assisted psychotherapy’, drug developers and their investors remain optimistic.

On Wednesday, 11 May, thought leaders from across psychedelic healthcare converged at the National Gallery for the inaugural, and sold

The State of Psychedelic R&D in the UK and Europe: A Look Ahead to PSYCH Symposium: London 2022

The following article was originally published by Psychedelic Alpha. As the psychedelic sector continues to mature, stakeholders from an ever-growing

Biomind Labs At PSYCH Symposium Biomind Labs announced it was relocating from Toronto to Cambridge, recognising the opportunities in Europe’s