Dr. Carl Hart on the Impediment of Prolonged Research

Lengthy clinical trials and the siphoning of well-studied, ‘textbook’ psychedelics through a cumbersome medical approval regime are unnecessary in 2021, says Dr. Carl Hart.

PSYCH caught up with the American psychologist and neuroscientist last week, following the release of his new book, Drug Use for Grown-Ups. 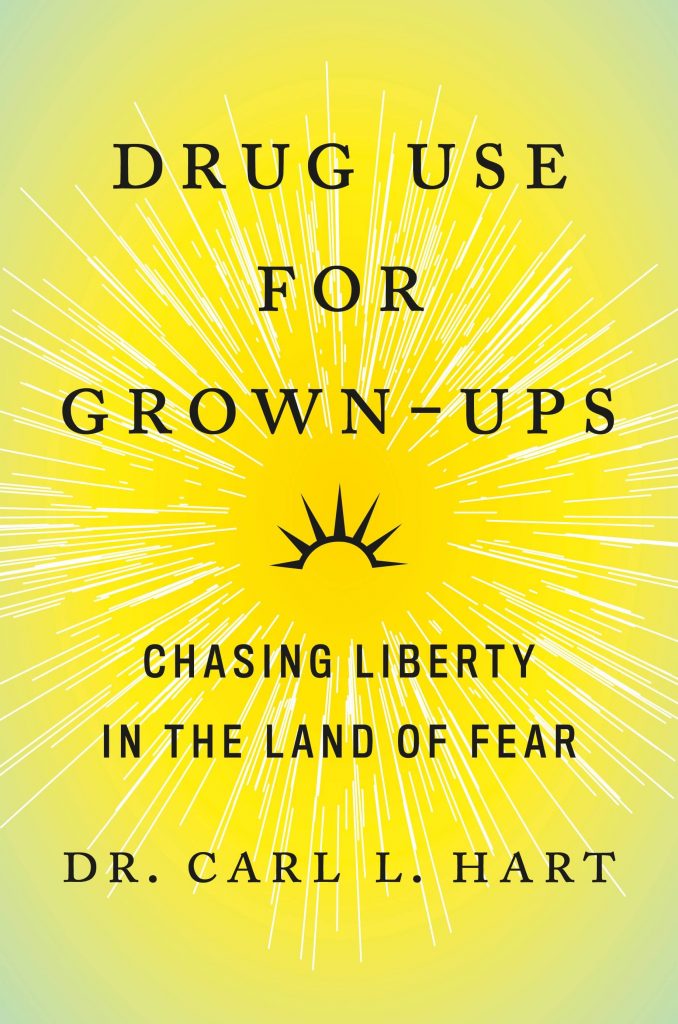 Hart is a prolific, yet provocative figure in the medical and scientific community. An open drug user and Columbia University professor, behavioural science and neuropsychopharmacology researcher, Hart is vocal in his views on drug policy. He advocates full decriminalisation and says public policy should be influenced by science, not stigma.

However, he told PSYCH, he believes that providing access to psychedelics through the medical system, and further delaying access to drugs caught in extended clinical trials is not the best way forward. As a scientist and member of the healthcare community, he acknowledges that his views run counterculture, but believes psychedelics – and all other drugs – should be kept out of the medical regime in support of ‘fair’ access.

Though Hart’s most recent book was written for a general audience on the harms of a prohibitionist approach, investors may take note of his recently expressed views on the real value of prolonged research, which he says, impedes progress and serves to delay the introduction of psychedelics to those who wish to use them. Certain compounds have been studied for decades and the effects are already well understood, Hart says.

And while psychedelics may not be made available in the way Hart would like, some ‘textbook’ compounds are on a fast track under the current system – which hinges on robust clinical trials and FDA approval – to receive clearance for regulated consumption.

It would appear that those, arguably, furthest along in their path to FDA approval are those which have received breakthrough therapy designation. The designation signifies the FDA’s commitment to promoting an efficient development programme for drugs that shows significant promise for treatment of conditions.

While Esketamine (marketed Spravato) was granted the designation in 2016, then approved for treatment-resistant depression in 2019, no benchmark for full approval of previously unregulated psychedelic drugs like psilocybin or MDMA currently exists.

Breakthrough designated pharmaceuticals are traditionally ushered into market faster than those without it, but investors should take note – at least one study suggests biotech companies who announce receipt of the designation don’t see any meaningful market impact.

COMPASS Pathways and The USONA Institute received the designation in 2018 and 2019, respectively, for the study of psilocybin for major depressive disorder. The Multidisciplinary Association for Psychedelic Studies (MAPS) is the furthest along of groups racing toward approval, with its study of MDMA for treatment-resistant PTSD, currently in Phase 3 of its clinical trial. 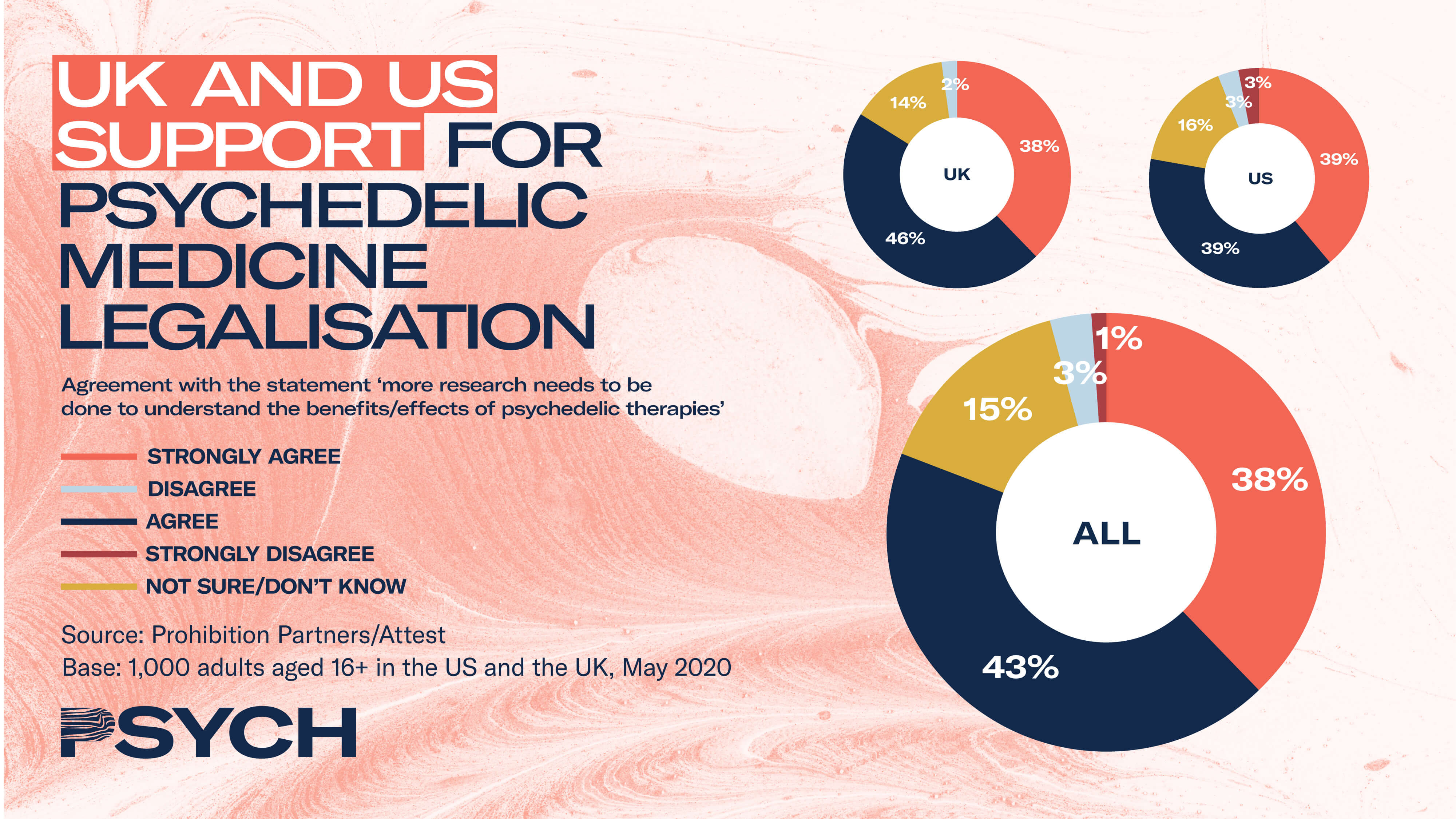 While he is encouraged by the work of MAPS, who Hart says have been dogged in their quest to demonstrate MDMA’s effectiveness for PTSD, he says public education should be key to bringing about change in access and that work should be focused on changing public opinion on drug use and safety to bring about meaningful change in policy.

For more on the Psychedelics as Medicine Report: Second Edition, download here.

Read more about Drug Use for Grown-Ups here.