Eating disorders, such as anorexia nervosa, bulimia nervosa and binge eating, afflict approximately 20 million people in Europe. In the UK, between one and three million have an eating disorder, with adolescents most at risk.

Many eating disorders can be linked to psychiatric conditions, with deficits in emotion processing central to their development. As one in six children in England were diagnosed with a probable mental disorder last year, the population living with an eating disorder could rise dramatically in the next decade.

Those with eating disorders have a lower life expectancy, with a greater risk of developing mental and physical comorbidities – including depression and diabetes. Despite the extent and impact of eating disorders there are few effective treatments, with no FDA-approved medication for anorexia.

Conventional treatments are centred around psychotherapy and medical supervision, with antipsychotic and antidepressant medication administered to accelerate recovery. However, in many cases this proves ineffective, with high rates of patient remission.

Up to 85% of those with eating disorders do not respond to medication or therapy, with psychedelic medicines potentially offering new treatment paradigms.

As many eating disorders are underpinned by psychological issues, drug developers hope psychedelic-assisted therapy could be used to address the underlying problems that manifest in conditions such as bulimia, binge eating and anorexia.

In the absence of an FDA-approved medication to treat anorexia, UK-based COMPASS Pathways is funding a study with COMP360 – the company’s proprietary psilocybin therapy formulation. In May, COMPASS released topline data from an investigator initiated study, with promising early results.

On the latest studies with COMP360 in the treatment of anorexia and severe treatment-resistant depression, Goodwin commented: ‘These independent studies looked at two of the most challenging mental health conditions, where patients are unlikely to receive relief from current available treatments. The results provide promising preliminary evidence that COMP360 psilocybin therapy could help people living with anorexia nervosa and severe treatment-resistant depression.’

After receiving COMP360 psilocybin therapy, one-third of patients experienced a clinically significant reduction in eating disorder psychopathology one month later. Interestingly, given previous concerns over COMP360’s duration of efficacy, this number rose to 40% after three months without serious adverse events. 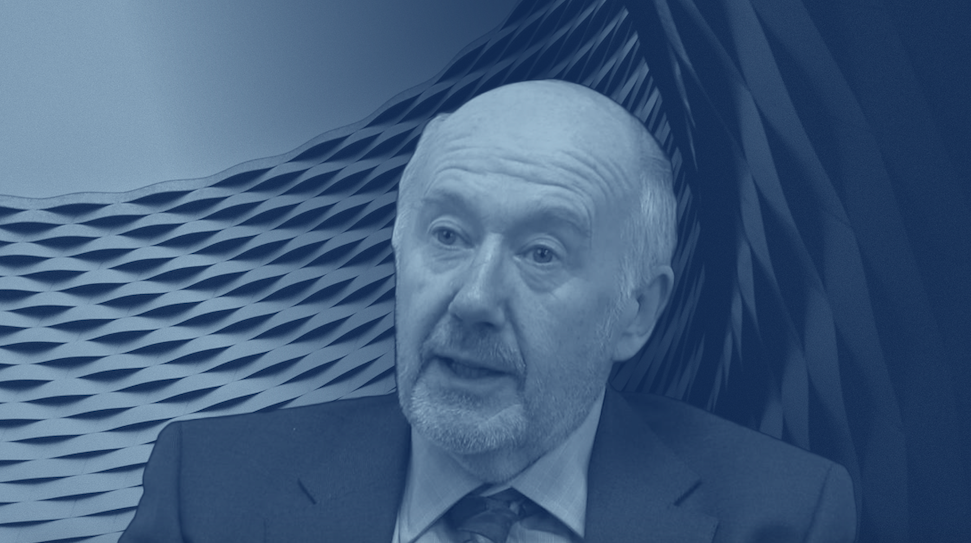 Speaking with PSYCH, COMPASS Pathways’ Chief Medical Officer, Dr Guy Goodwin, said: ‘COMPASS’ mission is to address those patients who have been failed by existing treatments. We are an ambitious company – we want to improve mental health, and we are starting with the most difficult-to-treat conditions.’

On the latest studies with COMP360 in the treatment of anorexia and severe treatment-resistant depression, Goodwin commented: ‘These independent studies looked at two of the most challenging mental health conditions, where patients are unlikely to receive relief from current available treatments. The results provide promising preliminary evidence that COMP360 psilocybin therapy could help people living with anorexia nervosa and severe treatment-resistant depression.’

COMPASS is not the only drug developer conducting studies to combat anorexia, with MAPS exploring the efficacy of MDMA-assisted therapy. The non-profit organisation is currently conducting an open-label Phase II clinical trial with MDMA as an adjunct to therapy for anorexia and binge-eating disorders.

Despite seemingly the antithesis of anorexia, binge eating may also, in the future, be treated with psychedelic-assisted therapy as psychiatrists seek to address the mental illness at its core. Nearly half of those with an eating disorder have a binge-eating disorder, with obesity affecting 650 million people globally. 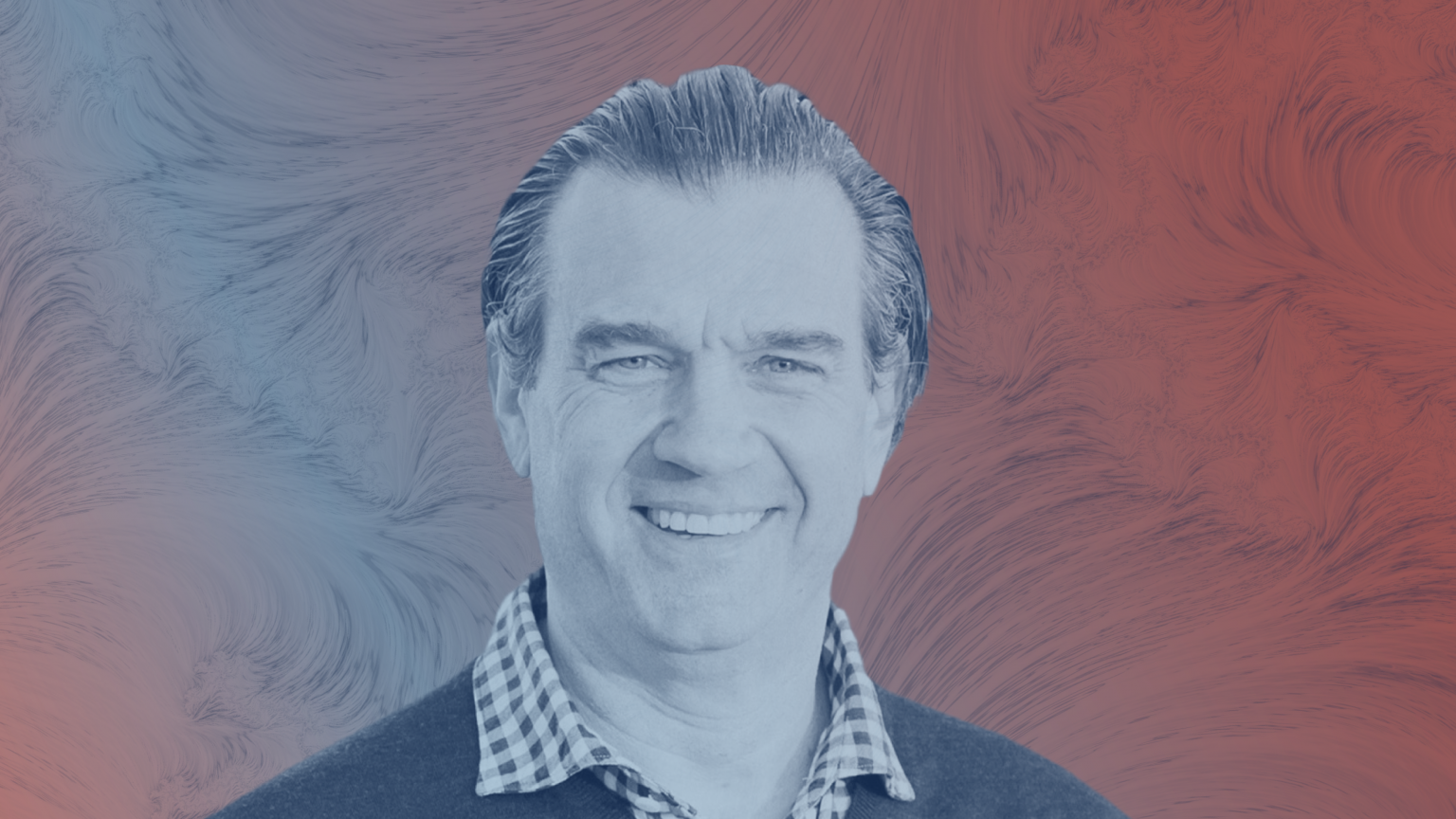 ‘It’s a very underserved market, with a huge number of patients around the world suffering from obesity,’ stated Robert Tessarolo, CEO at NeonMind in conversation with PSYCH.

‘We know that psilocybin hits both these receptors, so with the programmes that we’re moving forward with, we fully expect to help obese patients keep this weight off.’

‘It’s not that hard for patients with a high BMI to lose many pounds of weight, with lifestyle modifications, diet changes and caloric reductions. The challenge is adjusting to this new way of life.

‘The research hypothesis is that patients on psychedelic drugs, like psilocybin, report this renewed sense of self and well-being, and we think that is where there is an opportunity to transition to a new way of life.’

While psychedelic-assisted therapy may be able to treat underlying conditions at the core of anorexia, and the mechanism of psychedelic medicines impact appetite control, further research is needed into their efficacy to combat eating disorders.

With large populations and few effective treatments, progress and success in the sector could provide lucrative returns for drug developers and their investors. Further information on market sizing and opportunities can be found in The Psychedelics as Medicine Report: Third Edition.