This is a nascent and fast emerging industry, witnessing a flurry of commercial activity, including the founding of new companies, a number of IPO listings from established companies and a spate of M&A activity occurring on an almost daily basis.

“Innovation is seeing what everyone else has seen and thinking what nobody else has thought.” Dr. Albert Szent -Gyorgyi 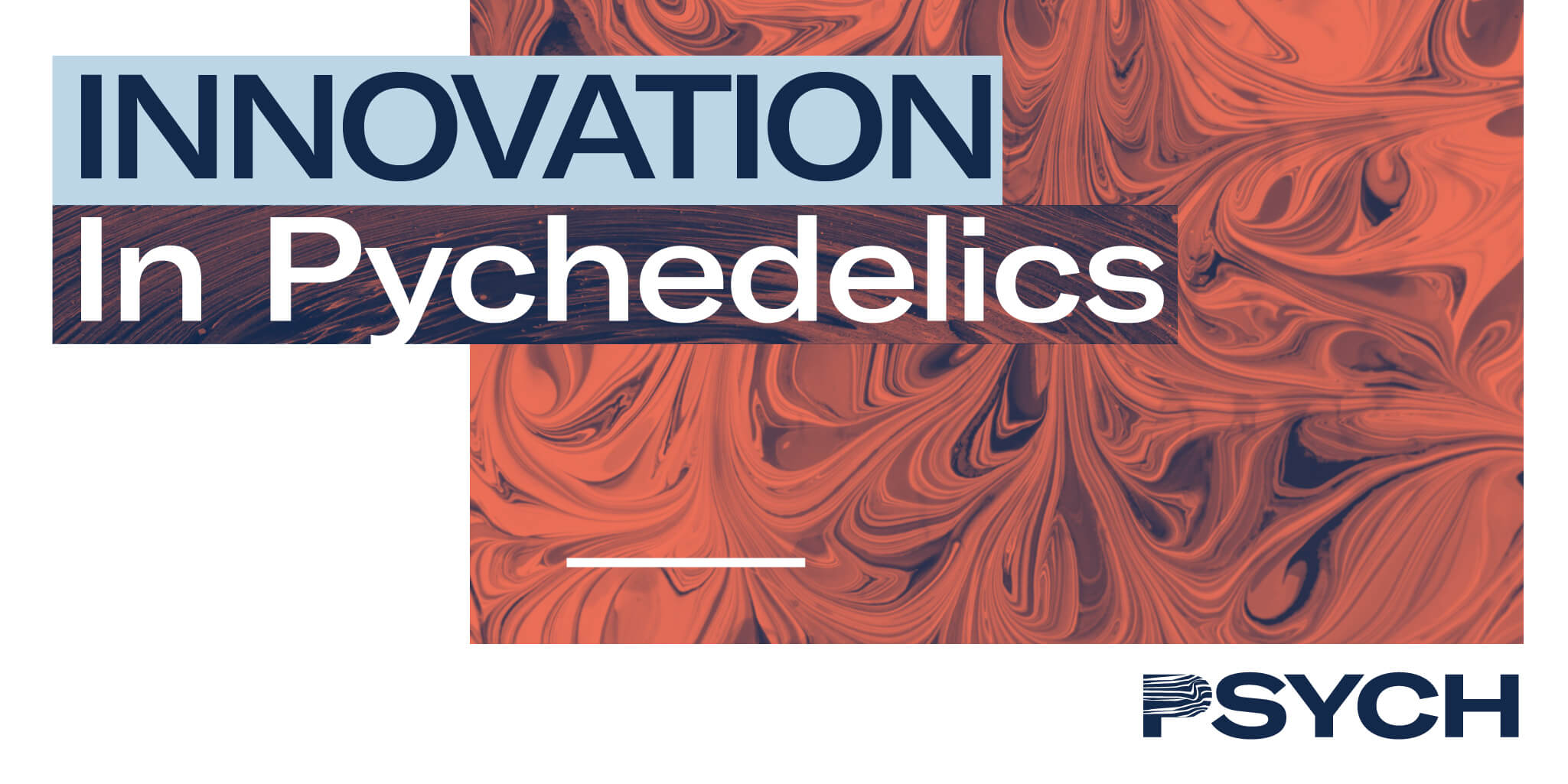 One of the most common mechanisms of delivery to patients/clinical trial volunteers, whether as a result of extraction from natural mushroom or synthesis of psilocybin in a lab, is in powder form via oral capsule. At present, however, a number of companies in the field are experimenting with more innovative methods of delivery. 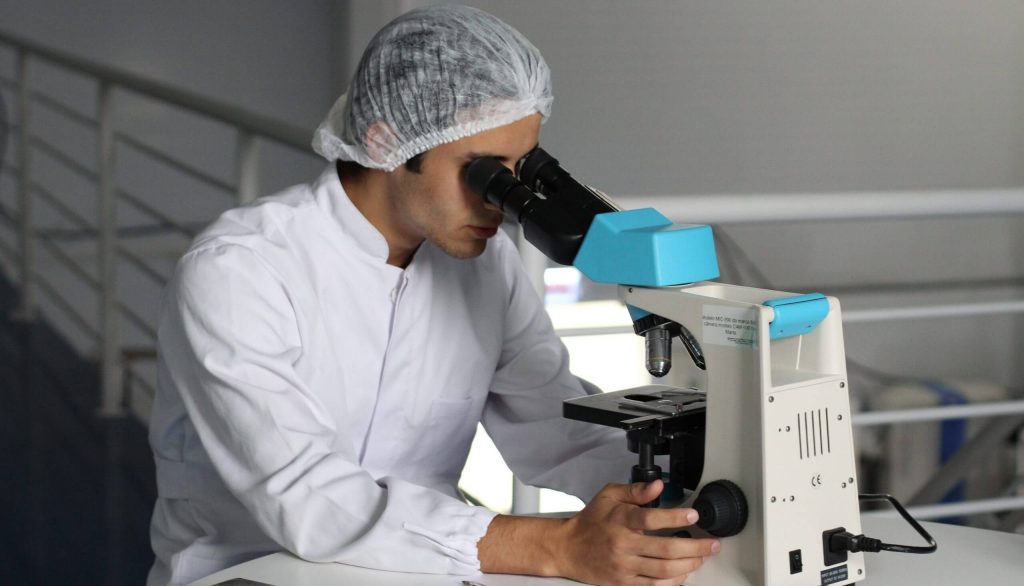 Cybin Corp, a mushroom life sciences company (via its subsidiary Serenity Life Sciences) is currently building out its psilocybin delivery mechanisms, including its orally dissolving film which Cybin claims is faster acting, more consistent and requires a lower dose than traditional capsules. “These features have the potential to increase both the safety and efficacy of psilocybin when administered in this manner,”  according to Cybin.

A technology company called Core One Labs has also announced that it intends to deploy its proprietary mechanism of delivery, namely an infused strip similar in nature to a breath strip, (brand name Cannastrips), which were originally designed for delivery of cannabis constituents, to be used for psychedelic compounds instead. Core One Labs suggest that these strips are “a safer, healthier option to other forms of delivery” which also provides more effective routes to absorption.

The company even intends to develop strips which contain supplements, nutraceuticals, vitamins and peptides, alongside psychedelic compounds. The company describes the strips as, “an optimum delivery system for microdosing. Medical patients who want to receive alternative health treatments can use this less invasive way of treatment to help alleviate their symptoms and complications.”

Nova Mentis is a research and development company researching the efficacy of psilocybin as an intervention for depression, but also its anti-inflammatory properties specifically for patients suffering from depression who are also experiencing comorbid obesity or diabetes.

The company is researching the connection between the human gut and the brain. If successfully developed, the potential market for this medicine is likely to be huge. Twenty percent of the population in the US have experienced depression at some point in their lives and 43% of these meet the criteria for obesity (defined as a Body Mass Index (BMI) of 30 or more). 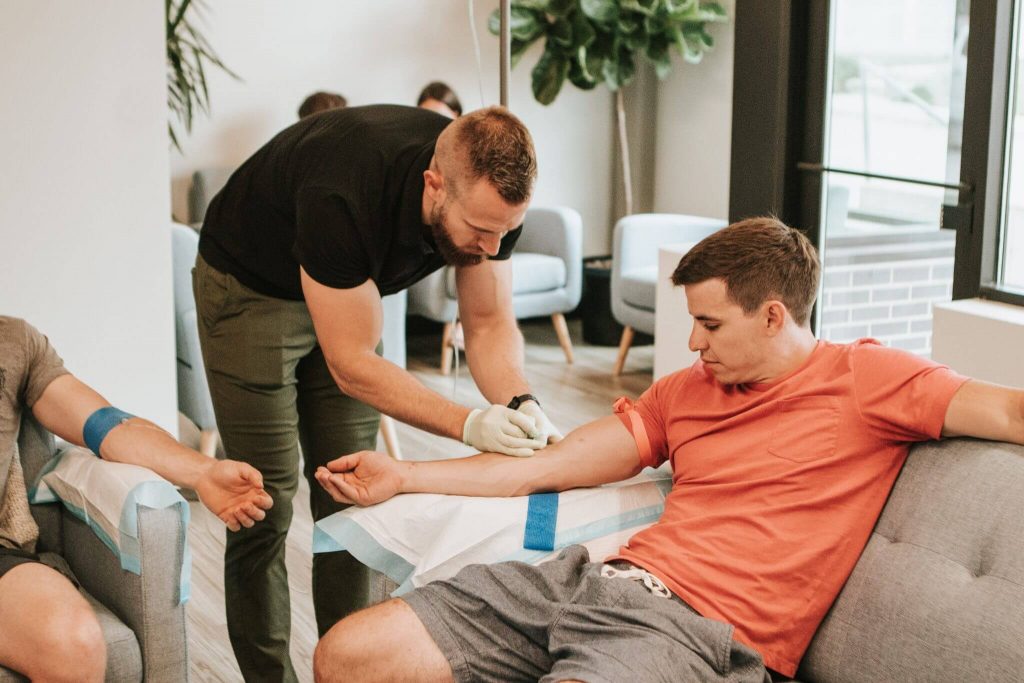 According to the World Health Organisation (WHO) obesity among global populations has more than tripled in the last 50 years. Another company, NeonMind BioSciences, a subsidiary of Yield Growth Corp, is also commencing clinical studies to investigate psilocybin’s effectiveness as a treatment for food cravings and weight loss. The company has filed a provisional U.S. patent application for an invention which it claims will counteract compulsive eating habits,  increase metabolism and regulate or treat diabetes among users.

More than 10% of the US population has diabetes. Existing treatments for diabetes and obesity can be invasive including surgery or daily injections. Any company offering an innovative viable alternative, using psychedelic compounds such as psilocybin, is likely to make considerable waves in the health and weight loss industries as well as offering a solution to some of the most pressing public health crises facing current and future generations.

In July 2020 a Canadian company called MagicMed Industries filed what they intend will be the first of many provisional patent applications with the United States Patent and Trademark Office (USPTO) covering “composition of matter, drug formulation and process of preparation claims for novel psilocybin derivatives”. 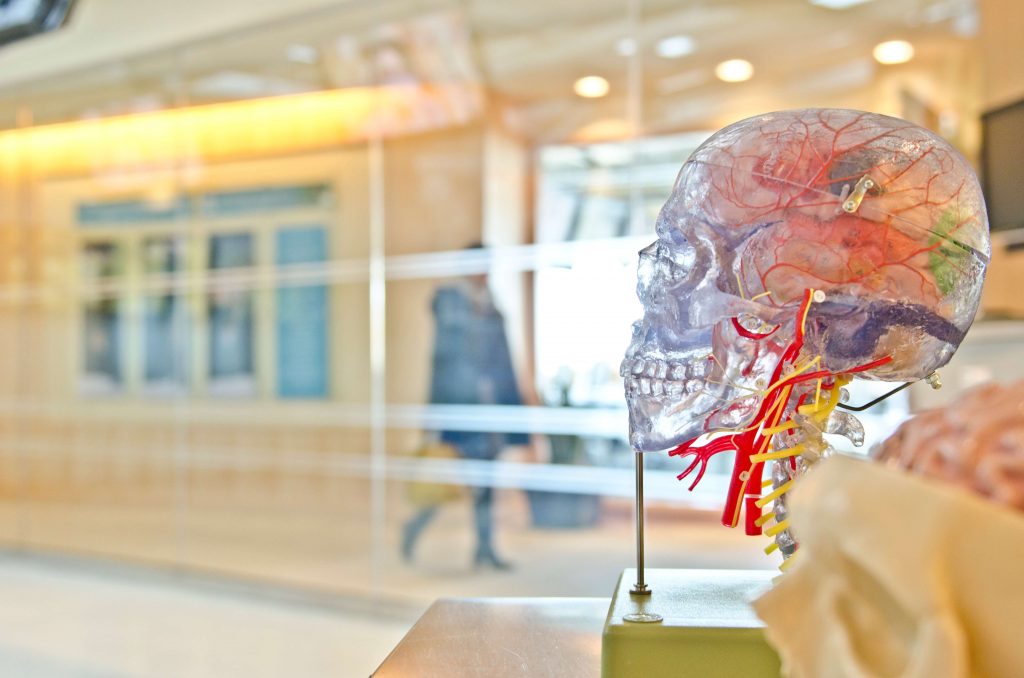 This patent filing will protect the first in a growing portfolio of novel psilocybin derivatives which MagicMed has christened the Psybrary™. Companies wishing to partner with MagicMed will be able to access the derivatives in this library, to search, select and test to identify the best fit for their own product development based on the conditions they wish to treat, such as anxiety, depression, addiction, PTSD, etc.

This innovative approach to the cultivation of a whole library of patented synthetic psilocybin derivatives in order to partner with pharmaceutical and biotechnology companies to develop and create new medicines and legal consumer products for them is likely to assist in the growth of the industry and the proliferation of psychedelic inspired medicines and consumer goods products (CPG).