Overwhelming majority of Canadians support the legalisation of psilocybin

Last summer four Canadians received exemptions from the Controlled Drugs and Substances Act, to harness psilocybin in psychotherapy. Since the landmark decision, over 60 exemptions have been granted, with patients and healthcare providers approved to access the psychedelic medicine.

The exemptions were passed on psilocybin’s safety and efficacy in clinical trials, with progressive regulations attracting both psychedelics companies and their investors. A recent survey also revealed Canadians widely back the regulation of psychedelic medicines, with 82% approving the use of psilocybin in palliative care.

Three in four would back a government that was in favour of regulating the psychedelic compound, with political support vital to its adoption. As the public have thrown their support behind psilocybin, and research endorses the compound’s therapeutic potential, what is the roadmap to regulation in Canada and where are the commercial opportunities? 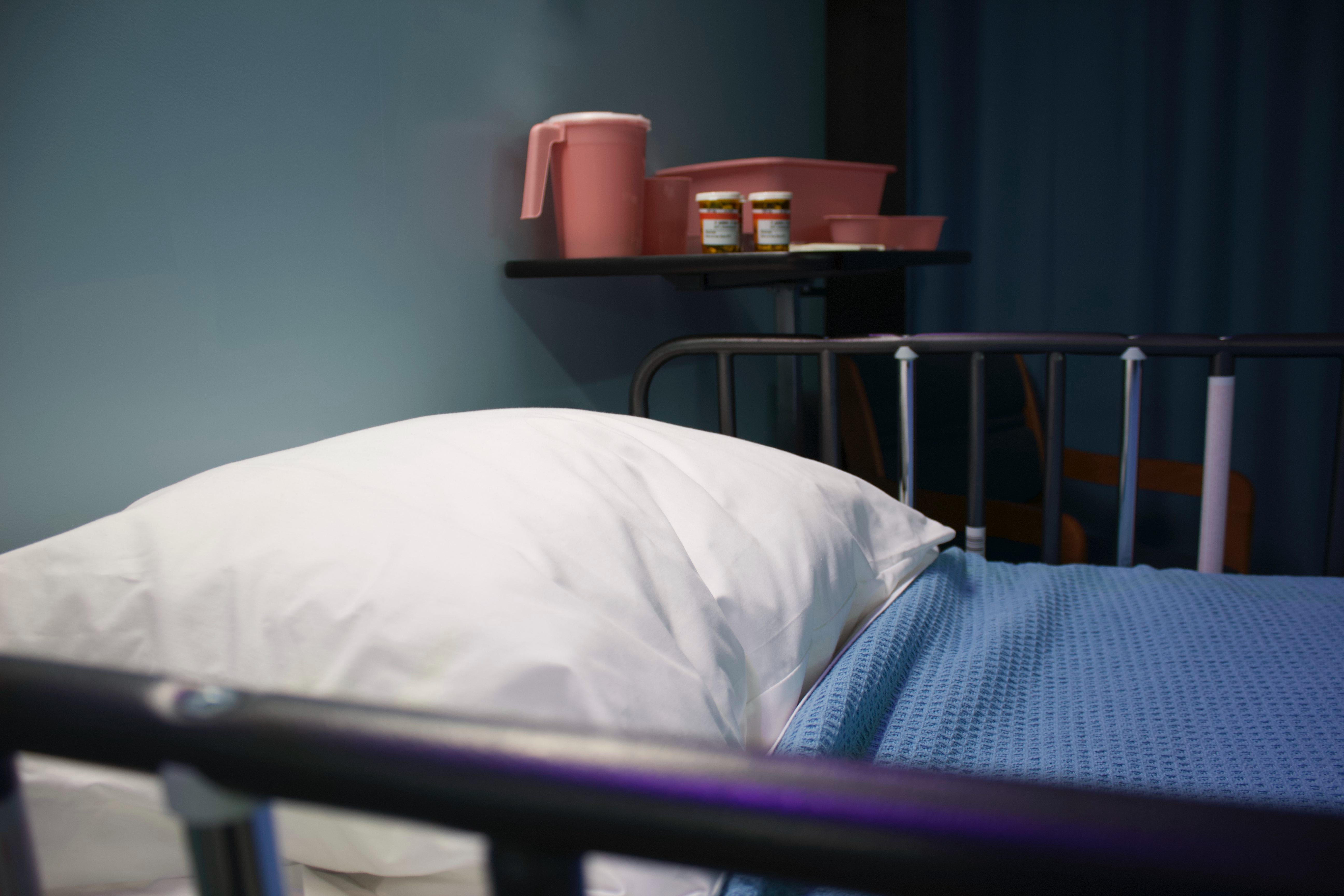 Some 6.7 million Canadians live with a mental health condition, and by the age of 40, half the population will have suffered a mental illness. This places a huge economic burden on society, with healthcare costs, lost productivity and reductions in health-related quality of life totalling C$51 billion.

As a society, we’ve implemented processes and procedures to ensure the health and safety of Canadians, particularly as it pertains to medicines. With psychedelics, we have centuries of therapeutic use and countless clinical trials attesting to their safety and efficacy. The cost-benefit analysis strongly favours prompt access to psychedelic therapies especially if implemented via the well-considered, balanced approach. 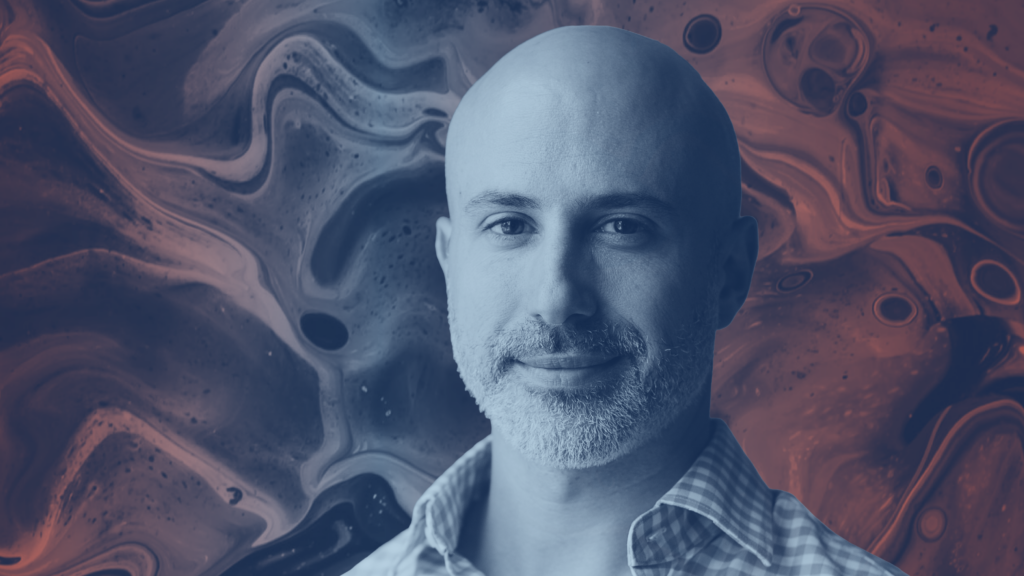 The roadmap to regulation

The roadmap to regulation of psychedelic medicines is marked through a series of milestones, with clinical trials essential to secure regulatory approval. The University of Toronto’s Centre for Psychedelic Studies hosted the world’s first clinical trials on microdosing psilocybin, and a number of drug developers have conducted studies into the compound and proprietary psilocybin-derivatives.

Due to psilocybin’s history of prohibition, and public support for its regulation, comparisons have been drawn between the potential legalisation of psilocybin and cannabis, pointing to the market’s rapid early trajectory. Clinical studies in patient populations are currently underway to inform future regulation, with investors buoyed by promising early results and regulatory approval.

With a track record of embracing medical innovation, drug developers are hoping Health Canada will be the first body to regulate psychedelic medicines. This would not only provide companies with a substantial addressable market in the short term, but could also cement Canada at the forefront of the industry in the future.