The study of psilocybin in Thailand

Earlier this month, the Thai government announced it will develop depression treatments from psilocybin-producing fungi. The World Health Organization estimates 1.5 million Thai people suffer from depression including over a million women, for which depression is the leading cause of lower life expectancy.

To research psilocybin in Thailand, the Thai Narcotics Control Board has partnered with Khon Kaen University in the northeast of the country. The government plans to cultivate psilocybin mushrooms in the city of Khon Kaen and to expand studies to include more of the nation’s universities.

If the studies on psilocybin’s efficacy as an antidepressant reflect the same improvements seen in COMPASS Pathways’ Phase II clinical trials for treatment-resistant depression, psilocybin will be removed from category 5 of The Narcotics Act. This is the same category that includes indigenous psychoactive plants cannabis and kratom, with users facing up to a year in prison.

Somsak Thepsuthin, Thailand’s Justice Minister, said declassifying psilocybin could present a significant economic opportunity for the country’s agricultural sector –  with fresh mushrooms priced at 500 baht (£11.75) per kilogram and dried mushrooms at 5,000 bhat (£117) per kilogram. This would provide psilocybin mushrooms at far lower prices than currently available, with five grams of dried mushrooms costing just 25 bhat (0.59p). In comparison, a facilitated experience in Oregon is expected to cost £1,275.

The news is significant as Thailand is not only the first country on the continent to officially recognise the therapeutic potential of psychedelic medicines, but also to invest in the development of psilocybin-based medication.

With a history of adopting progressive healthcare policies, a framework governing the cultivation, distribution and sale of psilocybin could be established within a few years. The use of cannabis for medical purposes was decriminalised in December 2018 and personal consumption decriminalised three and a half years later.

However, Thailand’s health minister Anutin Charnvirakul has distanced decriminalisation from a step towards legalisation, with the public consumption of cannabis carrying a three-month prison sentence. 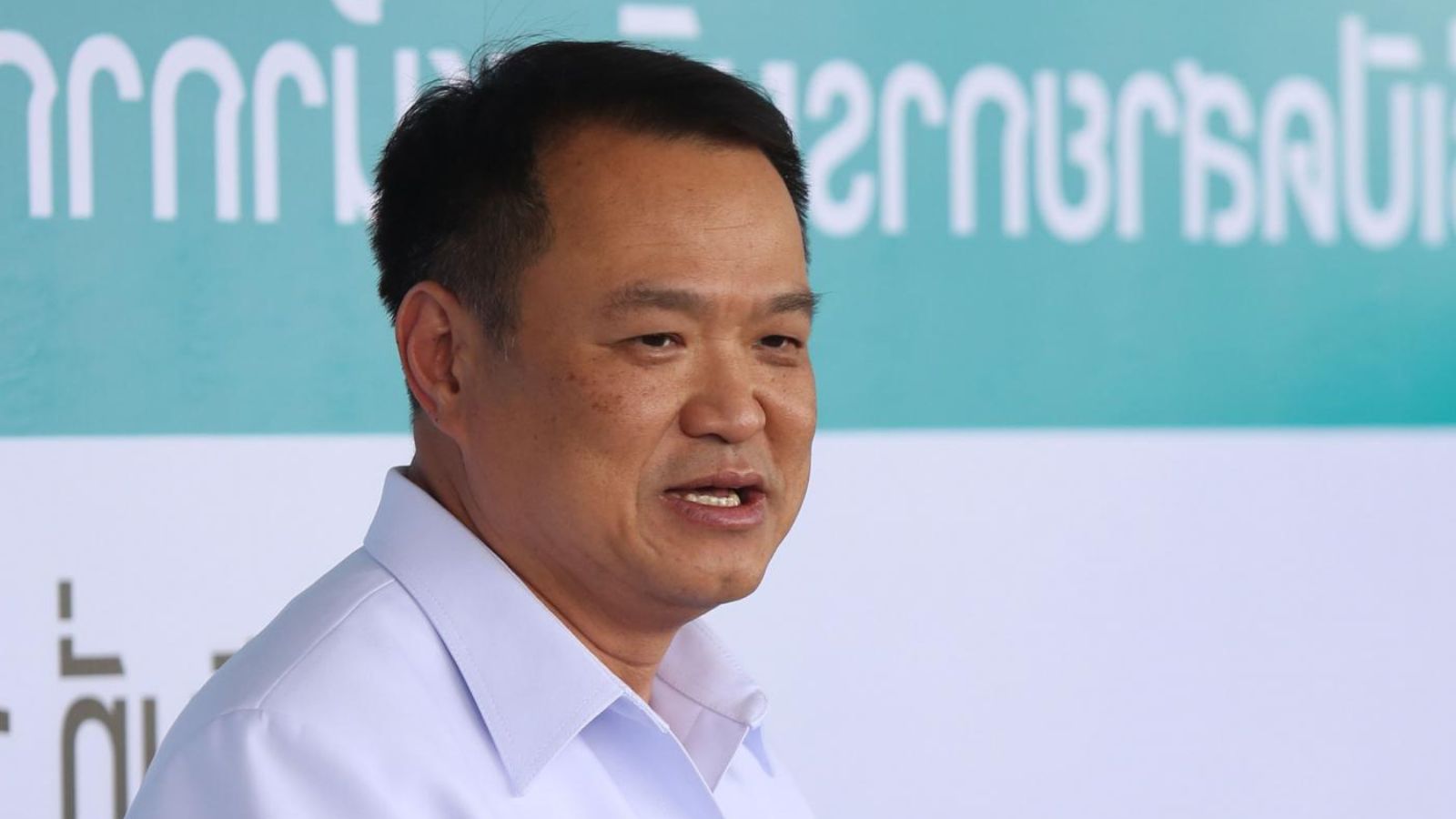 Speaking with CNN,  Charnvirakul who also acts as a Deputy Prime Minister said: ‘There has never once been a moment that we would think about advocating people to use cannabis in terms of recreation.’

‘We still have regulations under the law that control the consumption, smoking or use of cannabis products in non-productive ways.’

‘Thailand will promote cannabis policies for medical purposes. If tourists come for medical treatment or come for health-related products then it’s not an issue, but if you come to Thailand because you heard cannabis is legal…Don’t come. We won’t welcome you.’

Despite these warnings, tourists have long flocked to the nation’s islands where the prohibition of psilocybin has historically been unenforced. Psilocybin-assisted therapy retreat centres, similar to those established in Jamaica, Netherlands and Costa Rica, are operational across islands in the Gulf of Thailand such as Ko Samui and Koh Pha Ngan. The former even has a species of psilocybin producing mushroom named after it, Psilocybe Samuiensis, which has been found on the islands and across Thailand and Cambodia.

Advocates for psychedelic healthcare hope the creation of a medicinal psilocybin framework in Thailand will destigmatise the use of the psychedelic medicine in the South East Asia and lead to similar programmes being established in Cambodia and Laos.

The Psychedelics as Medicine Report

For 200+ pages of  insights and data from the psychedelic healthcare industry, download your complimentary copy of The Psychedelics as Medicine Report: Third Edition today: https://psych.global/report