It is estimated 15 million people suffer from PTSD each year, with wide-reaching socioeconomic consequences. Many of those afflicted are ex-armed forces and emergency services personnel, with SSRIs typically the frontline treatment.

However, many patients do not respond to these medications and, as a result, go untreated – developing comorbidities such as major depressive disorder, substance abuse and suicidality.

In an effort to combat the illness, psychedelic medicines are being studied as a potential solution.

In MAPS’ clinical trial, two-thirds of patients no longer met the criteria for PTSD after a course of MDMA-assisted therapy. The results were so promising that regulators in both the UK and North America have thrown their support behind the study.

MAPS’ Founder Rick Doblin will provide a research update and discuss the roll-out of MDMA-assisted therapy in Europe at PSYCH Symposium: London 2022.

At the event on Wednesday, 11 May, he will be joined by Keith Abraham, Chief Executive Officer at Heroic Hearts UK. Heroic Hearts UK connects British military and emergency services veterans with PTSD to therapy services around the world. 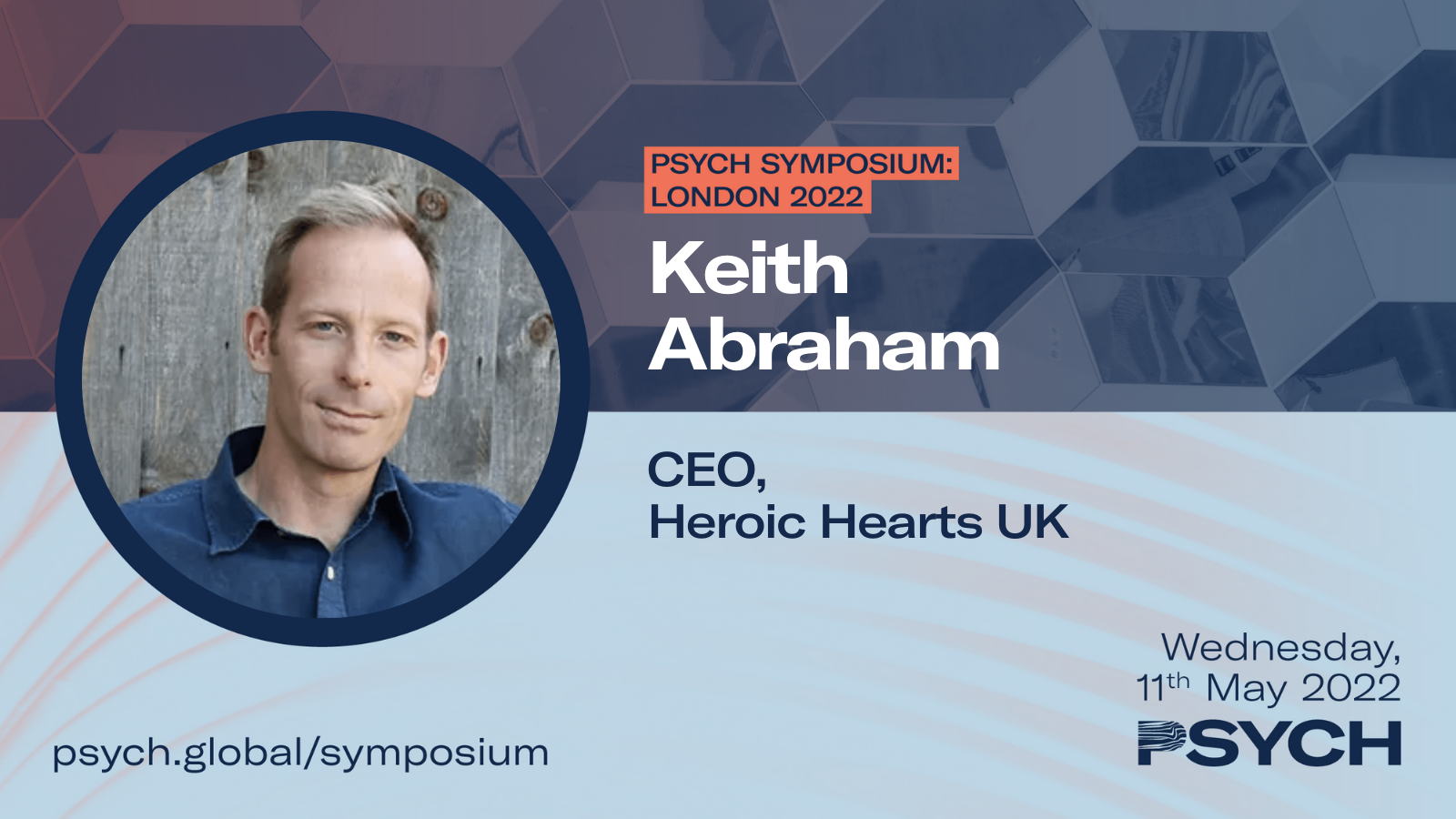 Abraham was a member of The Parachute Regiment for nine years, serving in Iraq and Afghanistan. He himself developed PTSD and became an advocate for psychedelic healthcare, following profound experiences with psilocybin and ayahuasca – a psychoactive brew that contains DMT.

Ahead of the symposium, PSYCH spoke with Abraham regarding the illness and Heroic Hearts UK’s mission to treat those afflicted with PTSD with psychedelic medicines.

Next month Heroic Hearts UK is taking nine veterans with PTSD to Peru for an ayahuasca retreat. Although Abraham believes the jungle is the best place for these experiences, the decision to go to the Amazon is also policy driven.

‘Drug policy in the UK is cruel, unnecessarily cruel, in preventing access to these treatments, so we have to go abroad,’ remarked Abraham.

‘I got involved with Heroic Hearts through my own personal healing journey, when I visited Peru in 2014. I saw the impact plant medicines had on my life and recognised the impact they could have on the veteran community.

‘It took four years until I was strong enough to help others, and around the same time my contact in Peru emailed, to put me in touch with Jesse Gould, founder of  Heroic Hearts in the US.

‘Jesse was doing in the US what I wanted to do in the UK, so instead of reinventing the wheel he said, “Why don’t you start Heroic Hearts UK?” So that is what I did.

‘Following the conflict in Afghanistan, many service personnel developed PTSD, due to the nature of war. We saw an explosion in veteran charities; however, there remained a gap in the healing process.

‘SSRIs can be  lifesavers for some, but they don’t work for a lot of people, and the research shows that psychedelics may offer another very safe, very effective option for those people.’

As mainstream acceptance of psychedelic healthcare grows, PSYCH was keen to learn what the reception had been within the veteran community.

‘It has been largely positive,’ said Abraham. ‘However, for a small proportion there is still a stigma that we need to overcome. Sometimes there is the misconception that these drugs are dangerous, when, in actual fact, compared to alcohol, cigarettes and opiates , these substances are incredibly safe.’ 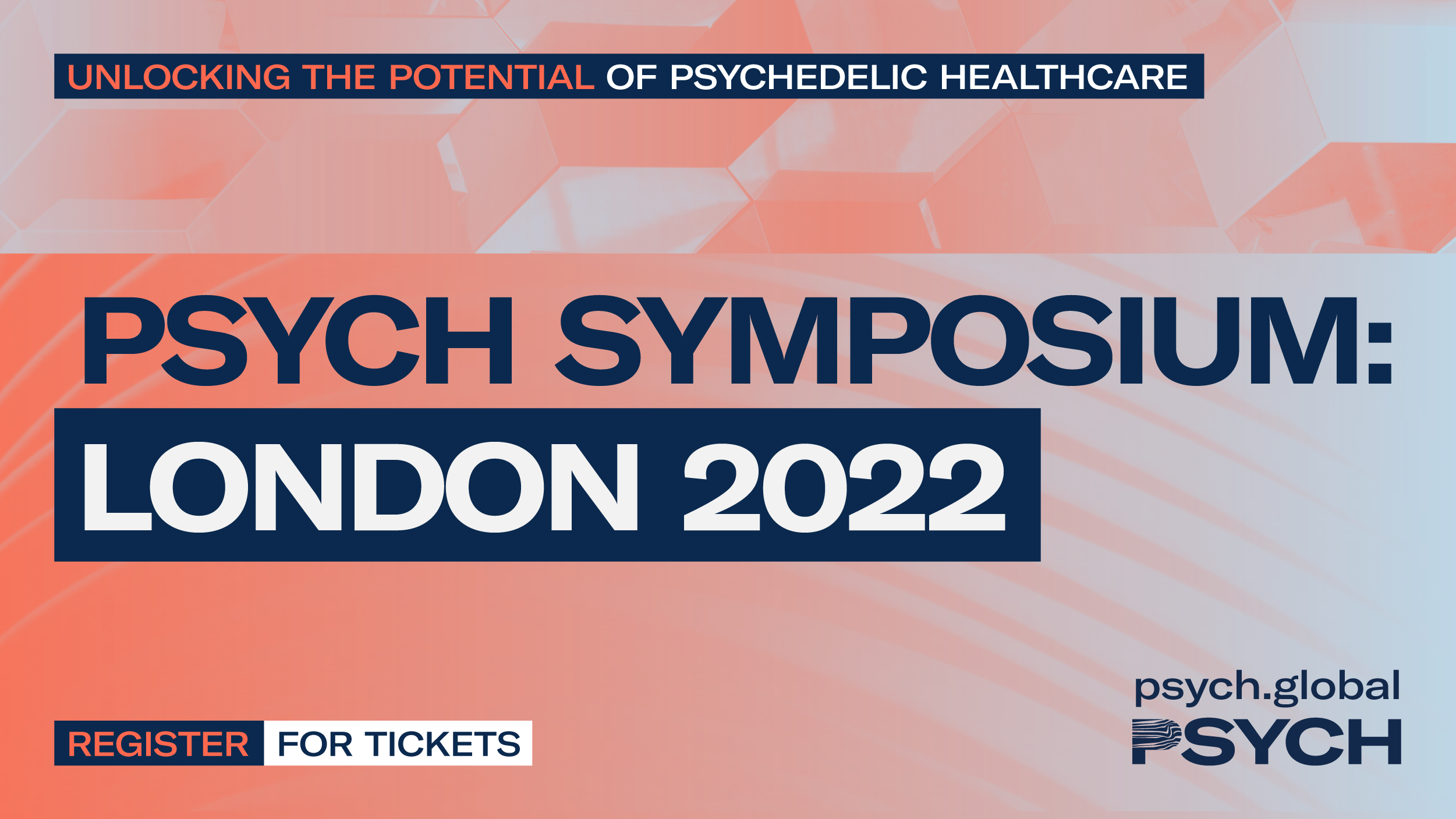 As the organisation seeks to raise awareness of the potential of psychedelic medicines to treat PTSD, Abraham will be speaking at PSYCH Symposium: London 2022 at the National Gallery on Wednesday, 11 May.

‘Sometimes in the psychedelic sphere we operate in a bubble, when we need to be reaching out to the wider community,’ commented Abraham. ‘At the symposium we are looking forward to raising awareness on the impact of PTSD, the work of the organisation and making new connections to support the cause.’

The limited-capacity conference at the National Gallery provides a platform for the industry’s most influential figures to connect and collaborate.

Secure your ticket today to connect with industry influencers, learn from the sector’s thought leaders and contribute to the future of psychedelics as medicine in Europe.