Last week, the world’s first exchange-traded fund for psychedelic medicines companies made its debut in Toronto, as the investment sector aims to capitalise on the rapidly developing interest in prospective mental health treatments which involve the use of Ketamine, Psilocybin, LSD, Ibogaine and MDMA.

The Horizons Psychedelic Stock Index ETF, listed as PSYK, began trading on the NEO Exchange and the fund will track the North American Psychedelic Index. 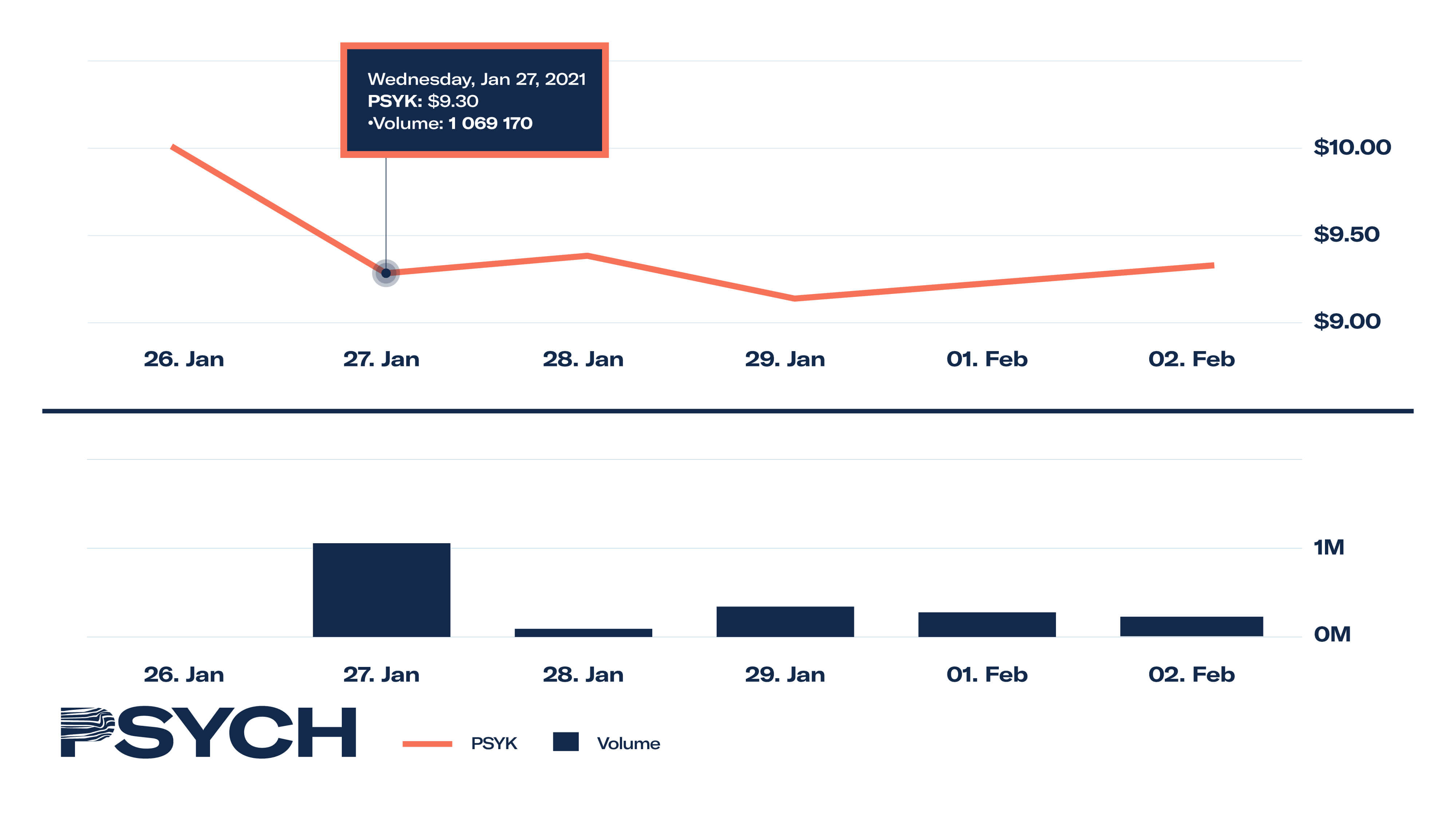 The number of companies that work with medicines containing compounds such as psilocybin is increasing across North America and in parts of Europe, which has given early-stage investors hope that new and innovative treatments could disrupt the US$70 billion market for mental health treatment.

Shares of companies including MindMed and Peter Thiel-backed Compass Pathways have soared in recent months as the mainstream media has given an increasing amount of attention to stories involving the potential health benefits of psychedelic medicines. 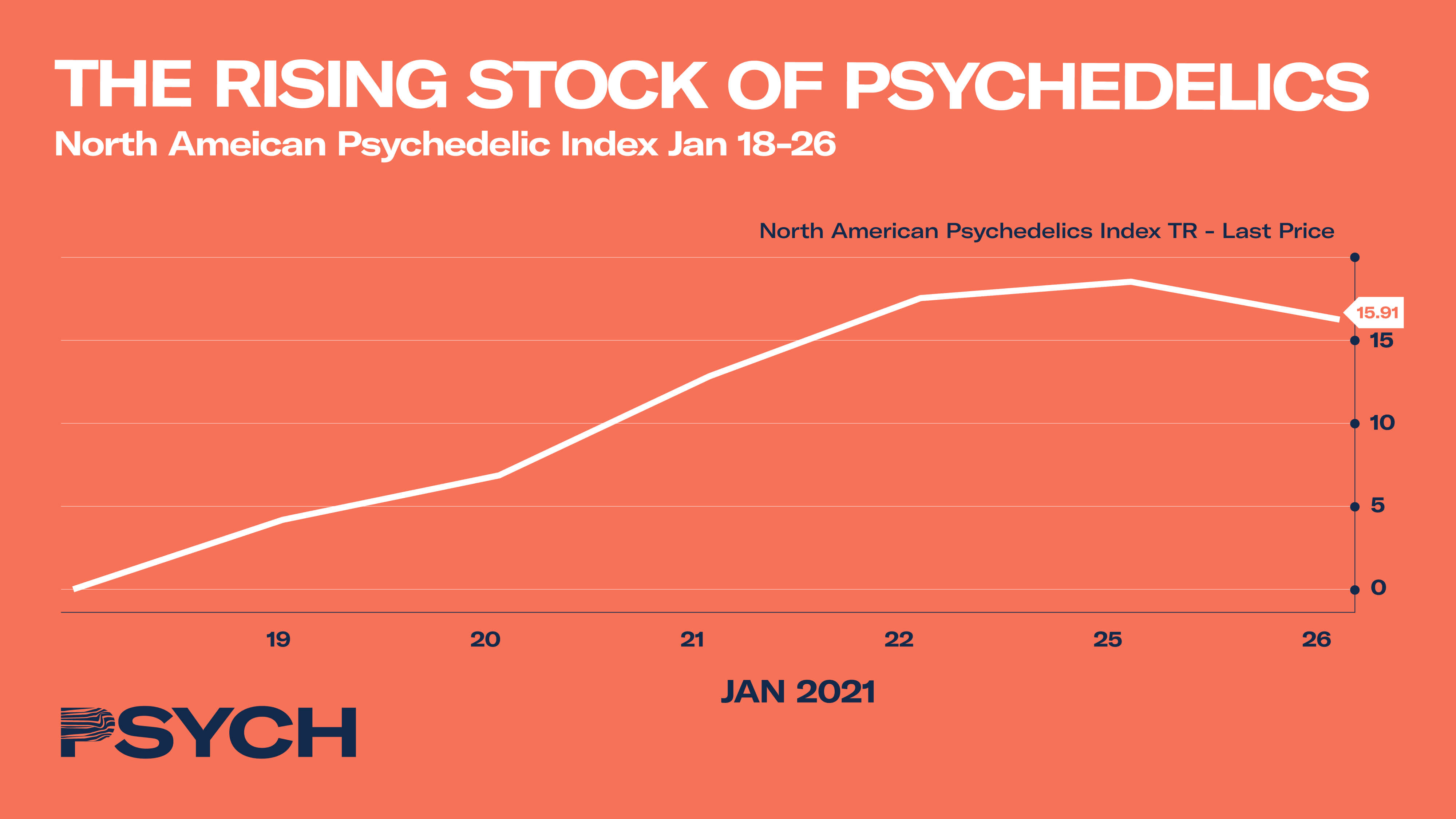 MindMed has risen more than 10-fold since their first day of trading in Canada in March, giving it a market value of C$1.4 billion (US$1.1 billion) and the New York-based company recently said that it had raised around C$237.2 million since being founded.

Compass’s U.S.-listed shares have risen about 165% since an initial public offering in September, lifting its market value to US$1.6 billion.

The North American Psychedelics Index was down 2.7% after five straight days of gains though the index is up about 14% since the start of trading and as of the 29th of January, Compass Pathways represented the biggest share of the total index volume.