The World Health Organization recently released its mental health report, which analysed the scale of the mental health crisis and set forth actionable steps for governments worldwide.

Worryingly, it also outlined a decline in the mental health of children and adolescents. It was revealed 14% of adolescents are currently living with a mental disorder and, as many do not respond to conventional treatments, suicide is the fourth leading cause of death in 15–29-year-olds.

Many mental illnesses are rooted in childhood, with onset during these critical years. By recognising the decline in the mental health of children today, healthcare providers can better prepare for the challenges faced tomorrow.

The Mental Health of Children and Adolescents

Depression costs the global economy an estimated US$1 trillion annually, with The Psychedelics as Medicine Report revealing European economies lose US$130 billion in lost productivity each year.

Of the 280 million diagnosed with the illness around the world, 23 million are children and adolescents. In the first year of the pandemic, depression and anxiety surged over 25%, with political and socio-economic uncertainty exacerbating the mental health crisis.

Claire Murdoch, NHS Mental Health Director, said: ‘There has never been a more important time to work in children’s mental health – demand for NHS services has skyrocketed over the last two years with the pandemic taking a significant toll on the nation’s wellbeing.

‘Thousands of new staff have already joined the ranks, as the NHS launches even more brand new roles to meet record demand across the country to provide specialist support for children and young people to help with the pressures they face.’

SSRIs and cognitive behaviour therapy remain the conventional treatments prescribed; however, they do not work for a third, with psychedelic-assisted therapies showing promise in clinical trials.

As a result of this potential, and the socio-economic burden depression has on the economy, both the FDA and MHRA fast-tracked COMPASS Pathways’ studies with psilocybin for treatment-resistant depression.

With a mandate to address underserved patient populations, the UK-based company is also funding studies to explore the efficacy of psilocybin therapy in anorexia nervosa. There are currently no FDA-approved medications for the illness, which typically first occurs in adolescence and early adulthood.

According to the World Health Organization, 14 million people are afflicted with eating disorders, including almost 3 million children and adolescents.

Referrals of under-18s with eating disorders to NHS-funded mental health services surged 46% to nearly 20,000 in 2020, with a similar story in the US – where ER visits related to eating disorders doubled among adolescent females.

Up to 85% of those with eating disorders do not respond to medication or therapy, with psychedelic healthcare potentially offering new treatment paradigms. As many eating disorders are underpinned by psychological issues, drug developers hope psychedelic-assisted therapy may address these underlying problems.

In the absence of anorexia treatments, UK-based COMPASS Pathways is funding a study to explore the efficacy of the company’s proprietary psilocybin therapy formulation – COMP360.

Following a course of COMP360, 33% of participants experienced a clinically significant reduction in eating disorder psychopathology one month later. Encouragingly, given previous concerns over COMP360’s duration of efficacy, this number rose to 40% after three months.

On the latest clinical trials with COMP360 in the treatment of anorexia and severe treatment-resistant depression, COMPASS Pathways’ Chief Medical Officer, Dr Guy Goodwin, commented: ‘Independent studies looked at two of the most challenging mental health conditions, where patients are unlikely to receive relief from current available treatments.

As mental health conditions are often comorbid, with similar symptoms, as patient populations rise in one indication they tend to rise in another. Anxiety disorders are often seen in patients with both depression and eating disorders, with over 300 million people worldwide – including 58 million children – diagnosed with the illnesses. 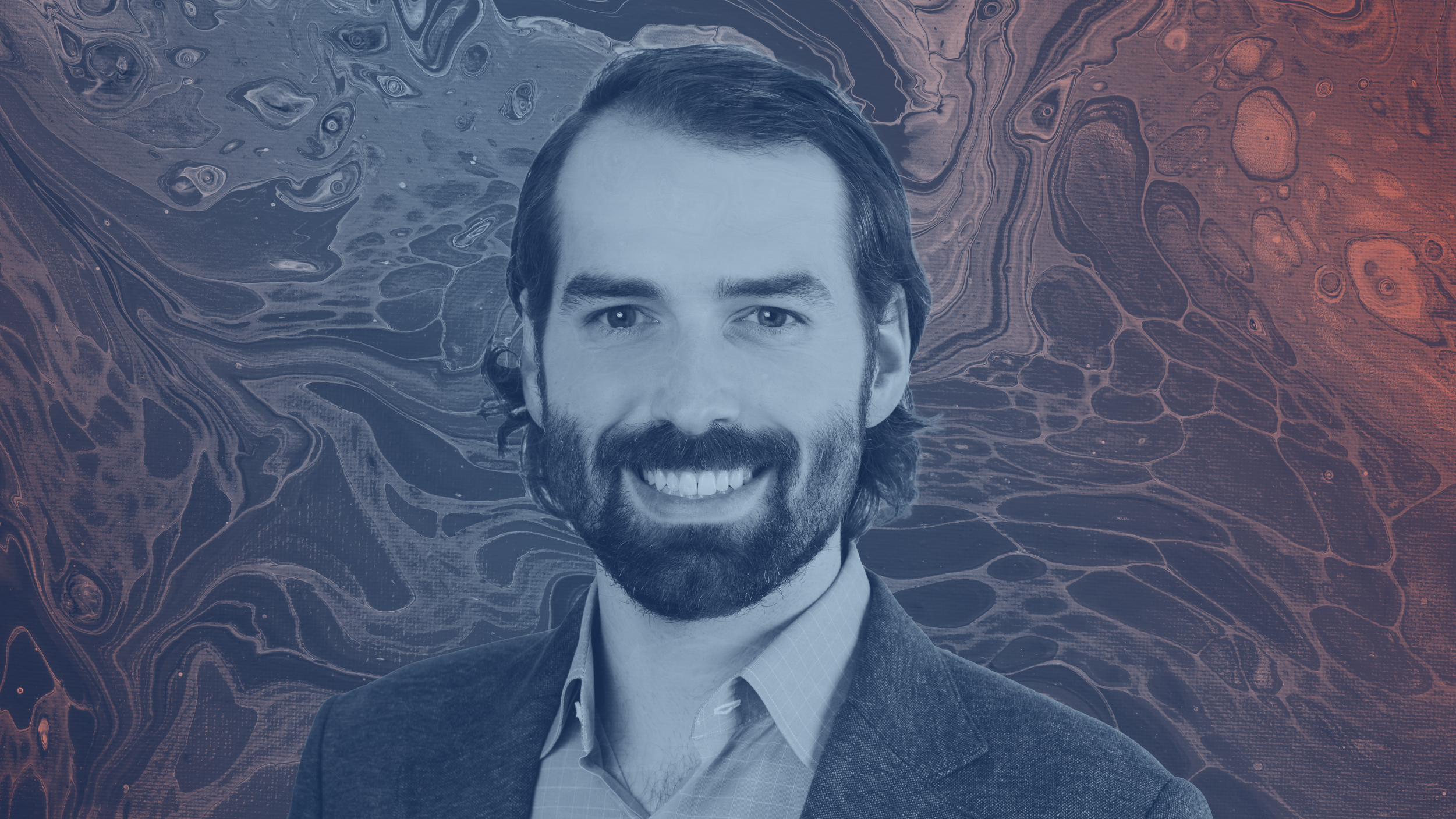 MindMed is currently developing an LSD treatment for anxiety disorders, and the company’s CEO, Robert Barrow, explained to PSYCH why it is targeting the condition.

‘We think that anxiety offers a great target because it is comorbid with depression, substance-use disorders and pain conditions. It has such significant symptom overlap, and typically highly correlated outcomes, that we believe anxiety is actually a key underlying cause of many of these illnesses.

‘One of the most exciting things is that in more advanced treatment-resistant populations, anxiety is one of the remaining core clusters of symptoms. This means even in that population we think we would see a pretty significant improvement in patient outcomes.’

At the sold-out PSYCH Symposium in May, MindMed collaborators from University Hospital Basel presented data from the first commercial study of LSD in more than 40 years.

Topline data from the Phase II clinical trial demonstrated the rapid and durable impact of LSD in the treatment of anxiety – with significant reductions in symptoms up to 16 weeks later.

On innovation in the sector, Barrow commented: ‘The backdrop against which these innovations are happening cannot be overlooked. Here in the US, children as young as eight are now being recommended for paediatric anxiety screening. The number of deaths from overdoses across the world has been growing, and so the entire backdrop has set us up for a worsening mental health crisis.’

Thought leaders converged at PSYCH Symposium to discuss the development of a sustainable patient-first industry, with footage from the presentations and panel discussions available on the PSYCH YouTube channel: https://youtube.com/playlist?list=PLKomZ7rDBOIngPp-n_tSixoTSfY5fhj85