The Power of Bipartisan Support

Last week, the U.S Department of Health and Human Services revealed the government expects both MDMA and psilocybin to be regulated in two years.

A letter served as a clear indication that officials are preparing for the approval of psychedelic healthcare, with The Substance Abuse and Mental Health Services Administration noting psychedelic medicines could be vital in addressing the mental health crisis.

A federal taskforce was proposed to oversee the roll-out of psychedelic healthcare, exploring challenges to its commercialisation to promote accessibility and adoption.

The letter’s author, Miriam E Delphin-Rittmon, Assistant Secretary for Mental Health and Substance Use, noted ‘The Task Force may establish and oversee the functions of a public-private partnership that can broadly focus on addressing numerous complex issues associated with psychedelic (psilocybin) and entactogenic (MDMA) medicines, but whose risks to public health may require harm reduction, risk mitigation and safety monitoring.

‘Collaboration across federal agencies with outside stakeholders will be the most effective way to ensure we are thoughtfully coordinating work on emerging substances such as MDMA and psilocybin.’

The FDA designated COMPASS Pathways’ psilocybin therapy and MAPS’ MDMA-assisted therapy as breakthrough therapies. This provided the organisations with the FDA’s support during their clinical trials and accelerated the regulatory pathway. 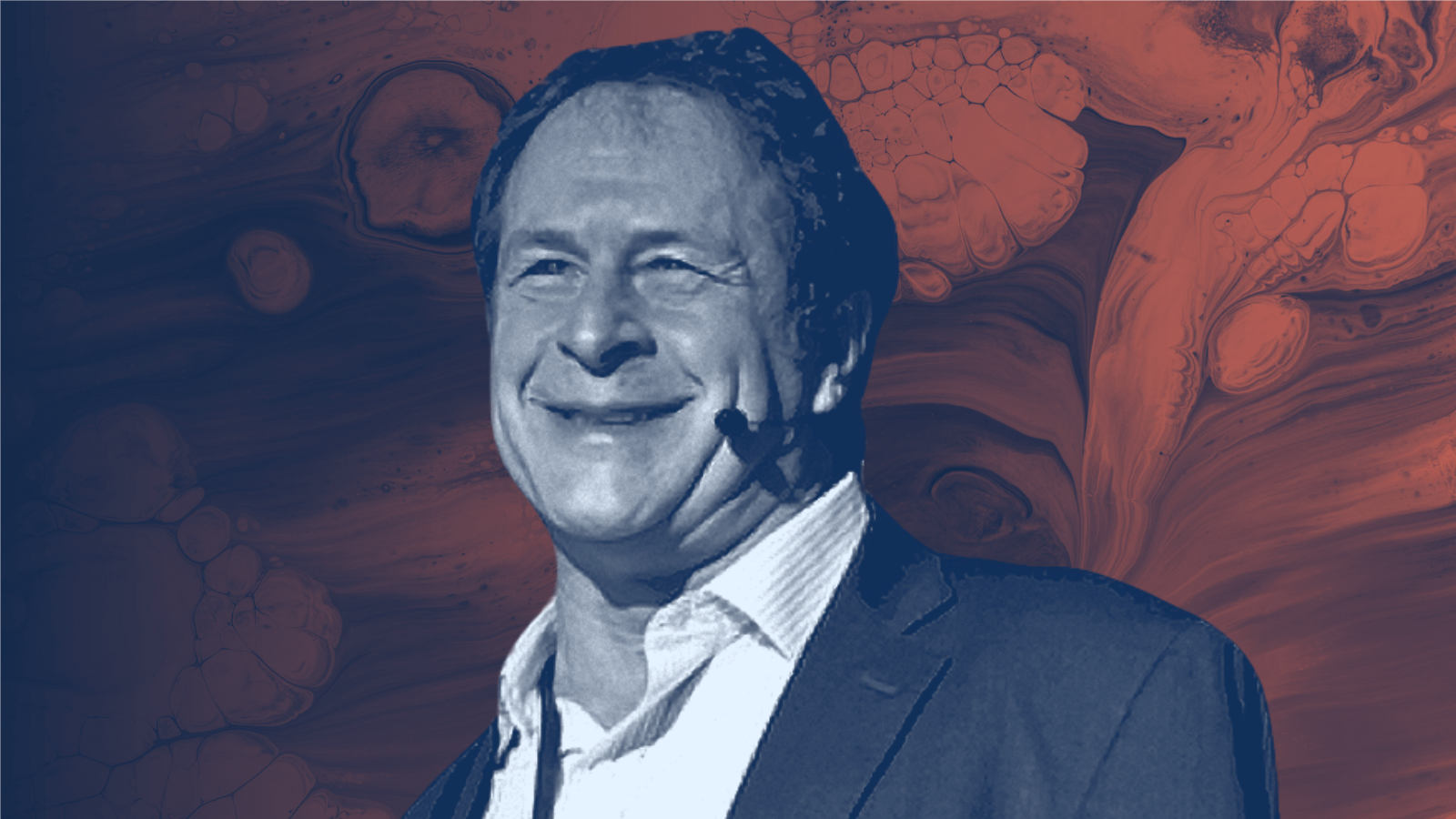 ‘For the first time, research that has been driven by philanthropists could additionally be supported by the same types of Federal grants that have funded other health care revolutions and develop patient access strategies that prioritise public benefit over profit.

‘For decades, we have been making the case for what the Administration is now acknowledging: psychedelic-assisted therapies may become a key in addressing the most urgent mental health challenges of our time and reducing needless suffering.’

MAPS has raised over US$115 million for psychedelic research, focussing on PTSD in veterans and service personnel. Underpinning this strategy is not only MDMA’s efficacy in the treatment of the disorder, but also the public support for veterans.

In the US, the majority are in favour of researching psychedelic medicines for active-duty military members with PTSD, and this public support enables lawmakers to enact regulatory reform without political repercussions.

A key driver behind the bipartisan support to combat PTSD is the mental illness burden on the US economy. Following extended military campaigns in Afghanistan and Iraq, over 870,000 citizens are in receipt of disability payments for PTSD from the Department of Veterans Affairs, which costs the government US$17 billion a year.

Local advocacy groups have also cited the potential of psychedelic medicines in the treatment of PTSD, recognising the public support for veterans. Measure 109, which paved the way for Oregon’s psilocybin framework, was passed on the grounds of psilocybin’s potential to treat treatment-resistant depression and PTSD.

The state’s Governor, Kate Brown, said: ‘Like many, I was initially sceptical when I first heard of Measure 109.

‘But if we can help people suffering from PTSD, depression, trauma and addiction – including veterans, cancer patients, and others – supervised psilocybin therapy is a treatment worthy of further consideration.’

However, despite veteran issues being championed during the advocacy campaign, the Act’s legislation was careful to distance the framework from being a medical programme.

The success of the campaign in Oregon, which centred on issues that receive bipartisan support, could be replicated across North America with similar local frameworks established. As state legislators move quicker than medical regulators, psychedelic medicines could be made available without federal approval.

However, the U.S Department of Health and Human Services’ letter discloses federal regulation is not far behind and, with bi-partisan support for psychedelic healthcare,  legislation will be better able to survive changes in administration.

The Psychedelics as Medicine Report: Third Edition forecasts that if the FDA regulates MDMA-assisted therapy in 2023, the medical psychedelics market could exceed US$300 million. The report contains 200 pages of industry data and insights, empowering investors to make informed investment decisions. Download your complimentary copy: https://psych.global/report/

There are strong signs Europe and North America are about to enter a recession, as sanctions against Russian oil and

A public listing in psychedelic healthcare

On Monday, over 100 healthcare professionals in Canada challenged the health minister’s decision to reject their application to access psilocybin.