A growing body of research suggests psilocybin may be effective in the treatment of mental health conditions, with support for regulatory reform bolstered by safety and efficacy data from clinical trials. As state legislators move more quickly than medical regulators, novel treatments can be made available without federal approval.

However, as psilocybin remains a Schedule 1 substance at the federal level, psilocybin services cannot be paid for on national medical-assistance programmes, such as Medicaid, and service providers may face difficulties accessing financial services.

In Washington, state officials have created a working group to evaluate the socioeconomic benefits of an adult-use psilocybin programme. This working group must deliver a preliminary report on its findings to the Washington State Governor by December, with a full report submitted by the end of 2023.

Assuming the results of the report are positive, psilocybin could be available in Washington as early as 2026, with the first meetings indicating the scope of the potential market. When Seattle voted to decriminalise entheogens, it became the largest US city to do so, indicating a significant demand for psilocybin services.

The working group has signalled a desire to replicate the programme created in Oregon, which includes the decriminalisation of psilocybin, but with additions that would expand the framework’s addressable market and commercial opportunities. 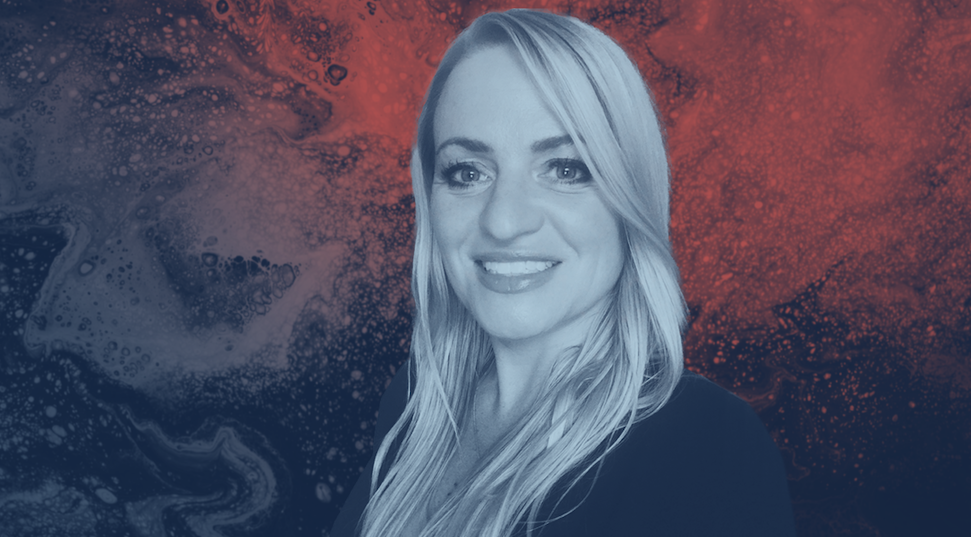 ‘Another accessibility issue that exists in statute is that psilocybin administration sessions can only take place at licensed service centres. This presents a problem for those who want to access psilocybin services but cannot be transported, such as those in palliative care.’

To date, the working group has held two out of five scheduled meetings. The first meeting identified a desire to create a wellness model for psilocybin services in Washington, like that adopted in Oregon, with similar licences for product manufacturers, testing laboratories, service locations and facilitators.

The second focussed on lessons learned from the roll-out of recreational cannabis, with a view to maximising the market’s commercial potential. The key takeaway was that systems to track psilocybin licences, products and services needed to be established from the outset, with the efficiency of regulators critical to the industry’s success.

The third is scheduled for the end of October, and while Washington has not enacted legislation authorising psilocybin services, the working group’s optimism for their roll-out, combined with public support, has resulted in mounting anticipation.

Further analysis on state-wide psilocybin markets will be detailed in The Psychedelics as Medicine Report: Fourth Edition. The industry-leading report positions organisations in front of regulators, researchers and investors. To be included in the fourth edition, please contact [email protected]